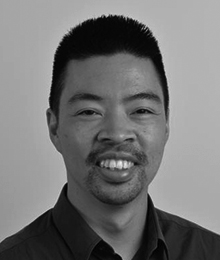 Huy Nguyen is currently a Senior Lecturer in Mathematics at Queen Mary University of London. His research is centred on geometric analysis, in particular on gometric flows such as the Ricci flow and the mean curvature flow as well as geometric variational problems such as conformal immersions and Willmore surfaces. Huy obtained his PhD from the Australian National University in 2008 and has held positions at the Max Planck Society, the University of Warwick and the University of Queensland before joing the School of Mathematical Sciences at Queen Mary in 2017. Visit Huy’s personal webpage. 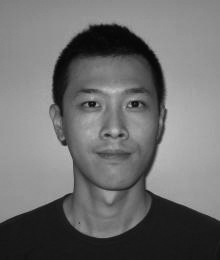 Shengwen Wang completed his PhD at Johns Hopkins University in 2018 supervised by Jacob Bernstein. After being a visiting assistant professor at Binghamton University for one year, he joined our research group in September 2019. Shengwen’s work is in geometric analysis, geometric measure theory and geometric PDEs, with emphasis on minimal surfaces and mean curvature flow. Visit Shengwen’s personal website. Shengwen was recently a PDRA at Warwick University and now has permanent position at Queen Mary University of London beginning from September 2022. 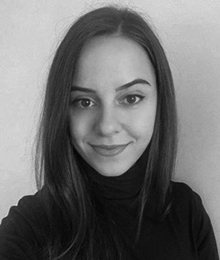 Artemis Vogiatzi started her PhD studies at Queen Mary University of London in September 2020 with a School of Mathematical Sciences Studentship. Her main supervisor is Huy Nguyen. Before joining our group, she obtained a Master’s degree in Differential Geometry at the University of Ioannina, Greece. Her current main interest is Mean Curvature Flow. 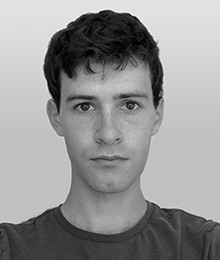 Louis Yudowitz started his PhD at Queen Mary University of London with a Faculty of Science and Engineering Research Support Fund Studentship in September 2019. His main supervisor is Reto Buzano. Louis joined our group with a Bachelor degree from King’s College and a Masters’ from Warwick. He has recently published his first preprint on Gaussian heat kernel bounds on manifolds evolving by geometric flows. 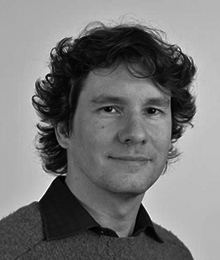 Reto Buzano (born Reto Müller) is  an Associate Professor in Geometry at the University of Turin (formerly a Reader in Pure Mathematics at Queen Mary). His research is in geometric analysis, nonlinear geometric partial differential equations and the calculus of variations with emphasis on geometric flows, minimal surfaces, and higher-dimensional conformal geometry. Reto obtained his PhD in Mathematics from ETH Zurich in 2009 and has then held positions at the Scuola Normale Superiore di Pisa, the University of Warwick, and Imperial College London, before joining Queen Mary in 2013 and the University of Turin in 2019. Visit Reto’s personal webpage. 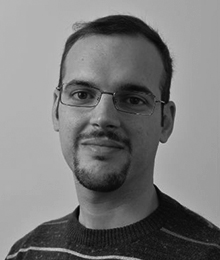 Gianmichele Di Matteo started his PhD at Queen Mary in September 2017 with a QMUL Principal Studentship. His main supervisor is Reto Buzano. So far, Gianmichele has worked on a classification of Type I singularities in Harmonic Ricci Flow and the extension problem in Ricci Flow. He is currently working on a local singularity analysis for the Ricci Flow. Visit Gianmichele‘s personal website. Gianmichele is currently a PDRA at the Karlsruhe Insititute of Technology. 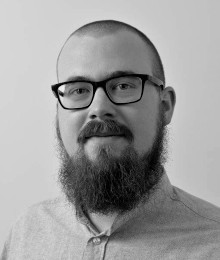 Florian Litzinger started his PhD studies at Queen Mary University of London in September 2017 with a School of Mathematical Sciences Studentship. His main supervisor was Huy Nguyen.  Florian has been studying the optimal regularity in the fundamental theorem of surface theory and the singularities of the curve shortening flow in high codimension. Visit Florian’s personal website. Florian is currently a PDRA at Magdeburg. 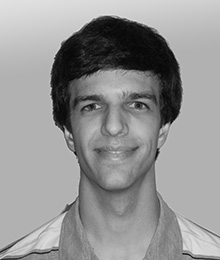 Mario Schulz joined the research group in September 2019 after finishing his PhD at ETH Zurich under the guidance of Michael Struwe with a thesis focusing on the Yamabe flow on non-compact manifolds, in particular the existence of instantaneously complete solutions. Mario’s research interests also include mean curvature flow and free boundary minimal surfaces. Visit Mario’s personal website. Mario is currently a PDRA at Münster University.